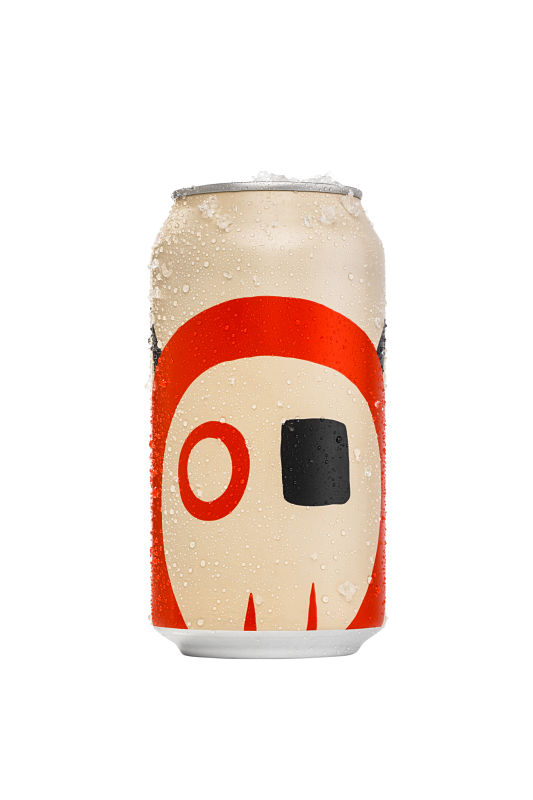 Then we made a Limited Release IPA and made Walshie drink it. He did not fire us. Plus it won a bunch of stuff. So here we are—adding an IPA to our core range.

And it’s a lightning-strike tempting 6.66% alc/vol. Praise be.

An IPA that is light in colour, using a well-balanced pale base malt bill with some specialty malts from Germany thrown in to give it some complexity. The hops present big, fruit driven notes coupled with a piny, resinous backbone that makes your tongue fury (in a good way, promise).
About the Brewery
Established in 2005, Moo Brew is one of Tasmania’s original independent craft breweries. Moo Brew sets out to create the best versions of classic beer styles – and if that means tweaking a few fundamentals, giving things a bit of a twist, then all the better.
Reviews
Write Your Own Review
Only registered users can write reviews. Please Sign in or create an account
Liquor Licence
65605
Product Questions
Customer Questions
No Questions
Did you find what you were looking for?
Other products from this Brewer
We found other products you might like!