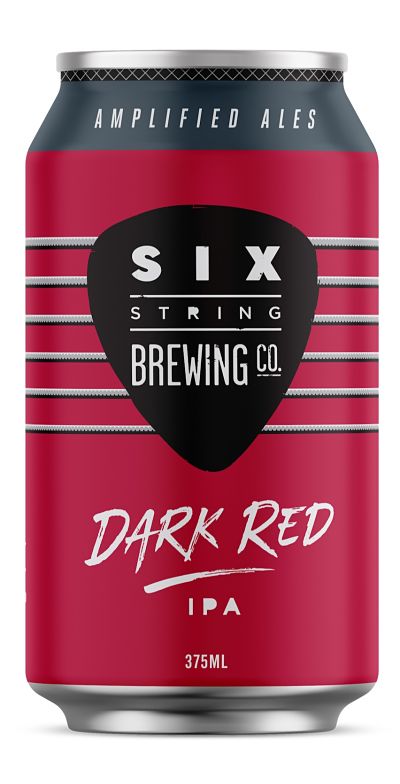 Skip to the beginning of the images gallery
About the Beer
Loosely based on the West Coast American style Red Ale, our IPA is dangerously flavourful holding it’s 6% ABV well, making it easy to sneak up on you. Hops dominate the aroma with a resiny, citrus smell which comes from numerous late hop additions, towards the end of the boil, in the whirlpool as well as dry hopping during fermentation.

The use of caramel and chocolate malts give our beer it’s velvety red colour and creamy off-white head making it mysteriously inviting.
About the Brewery
Launched in late 2012 by Chris Benson, an avid home brewer and school mate Adam Klasterka, Six String Brewing Co has built a strong following producing full flavoured or as we like to call them Amplified Ales and continually brewing up something new, different and often out of the box of your standard beers.
Reviews
Write Your Own Review
Liquor Licence
LIQW880014454
Product Questions
Customer Questions
No Questions
Did you find what you were looking for?
Other products from this Brewer
We found other products you might like!