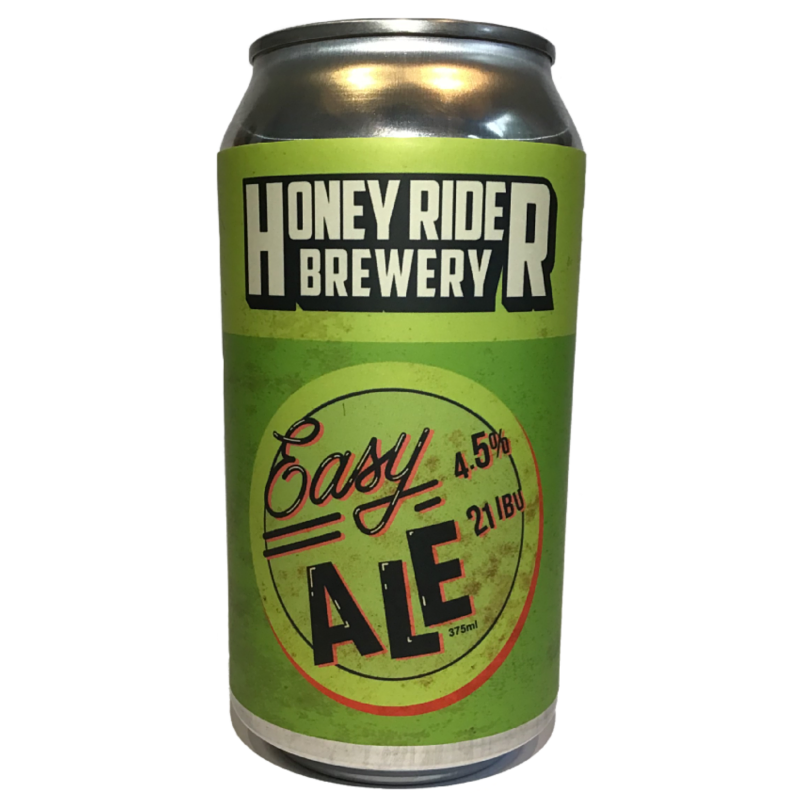 Skip to the beginning of the images gallery
About the Beer
The pale ale the people have been asking for! Uses quality pale German malts, and stays away from the big caramel flavours of some pales. Late addtitions of Hallertau Blanc and Cascade hops lend some gooseberry notes. But its low on aroma, no over the top fruit flavours which make this beer the best session ale around .

Mellow malt flavours, slight white wine hop aroma on back palate. No overbearing fruit aromas. Drinks clean
About the Brewery
Honey Rider Brewery has been established in Neutral Bay on Sydney's lower north shore for 9 years. While some of the focus is now on craft beers we also have an extensive cocktail list and an array of premium rums and whiskeys. As well as having one of the smallest commercial breweries jammed in behind our bar, we also brew several of our beers offsite.
Reviews
Write Your Own Review
Liquor Licence
LIQW880014734
Product Questions
Customer Questions
No Questions
Did you find what you were looking for?
Other products from this Brewer
We found other products you might like!