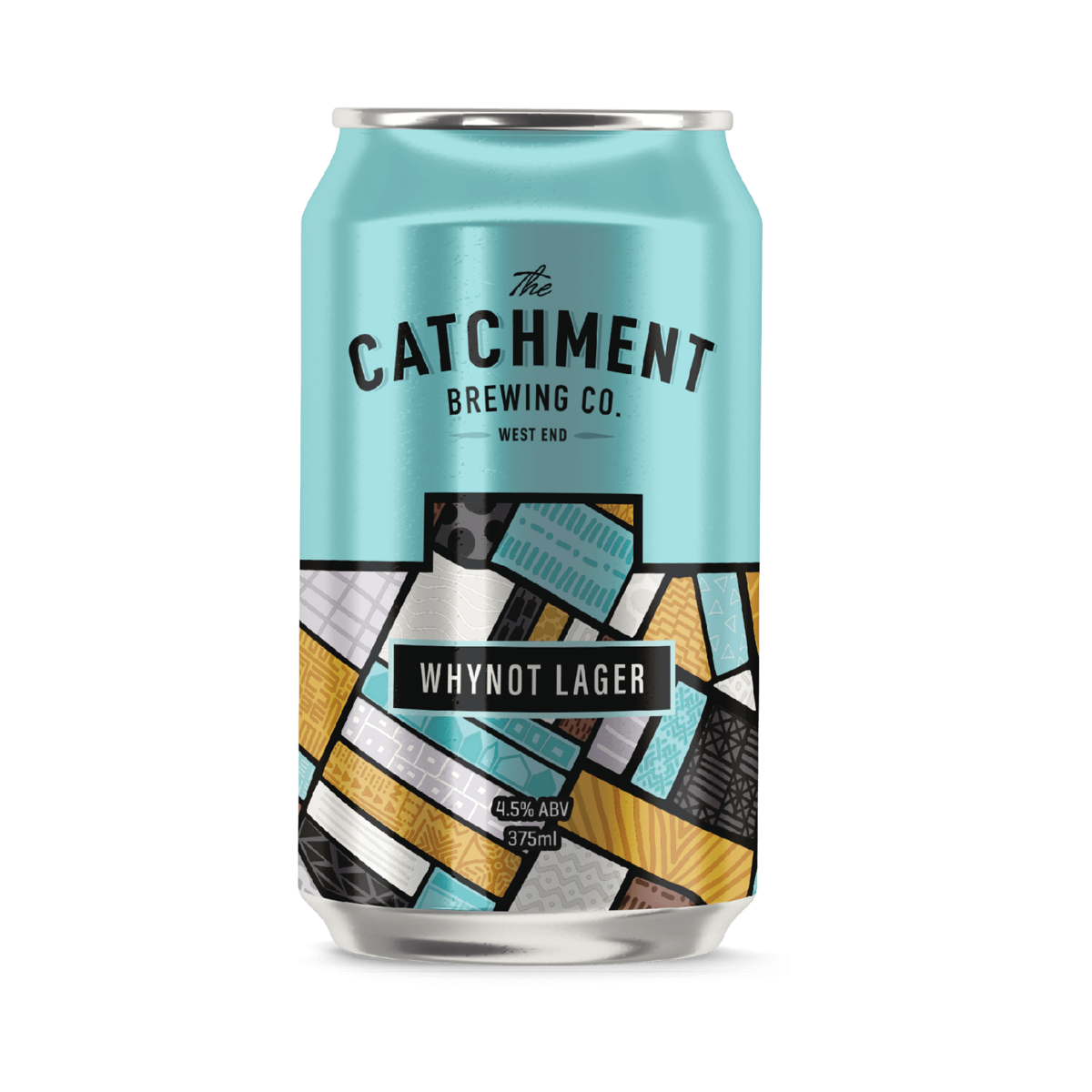 Skip to the beginning of the images gallery
About the Beer
Back in the day when prospective buyers were looking at early plots of land in West End they were asked a cheeky Why Not? The question was so popular a local street was named after it. We ask each other the same thing, especially on a balmy summer’s day – Whynot Lager?

This classic lager will have you coming back for another pint, with the usual esters on the nose, and a clean crisp lager malt flavour followed by a hint of lingering hop bitterness.
About the Brewery
Craft Beer Brewery in the West End of Brisbane
Reviews
Write Your Own Review
Liquor Licence
176905
Product Questions
Customer Questions
No Questions
Did you find what you were looking for?
Other products from this Brewer
We found other products you might like!