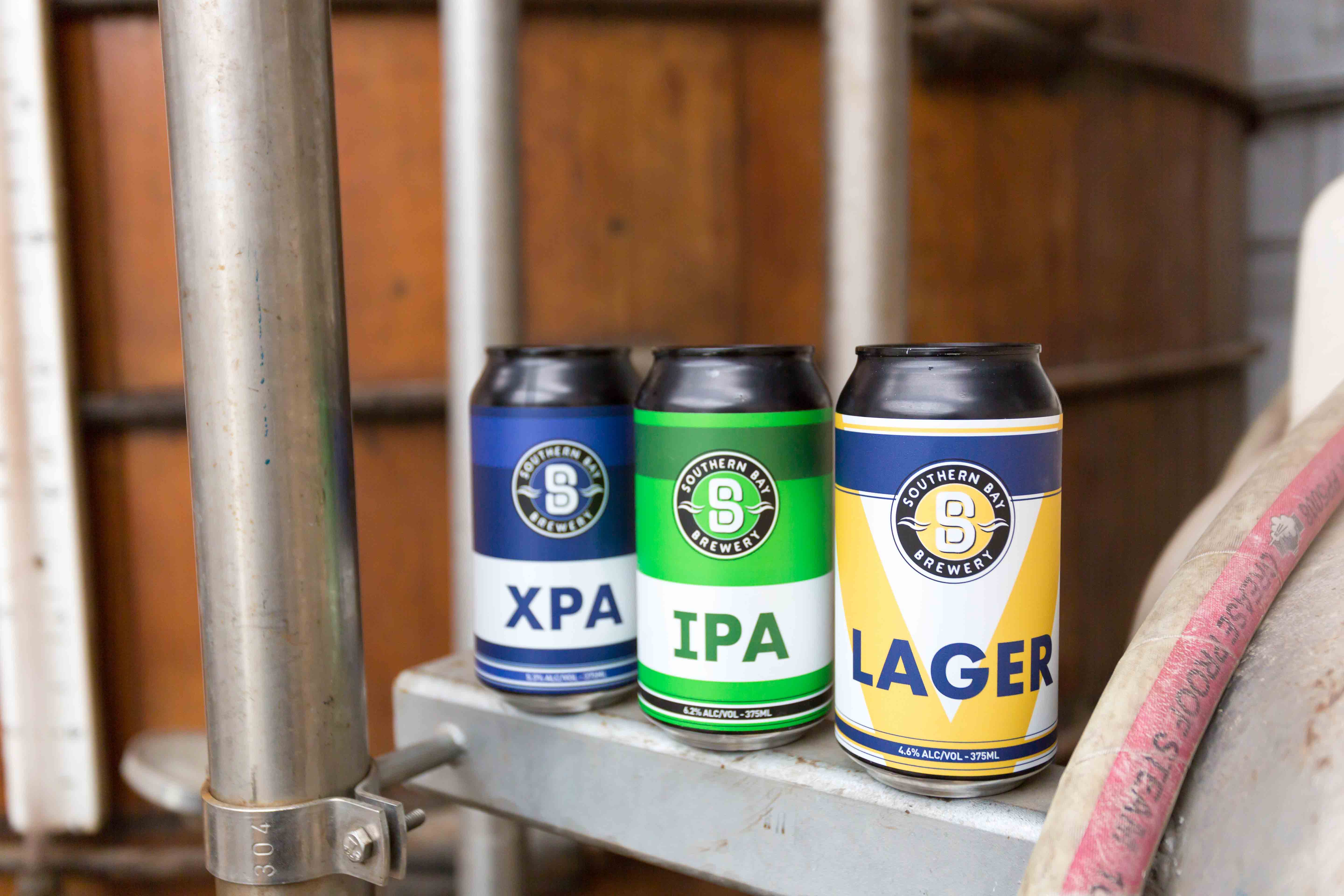 WE ARE A MULTI AWARD WINNING BREWERY. WE HAVE WON AWARDS FOR OUR BEERS CONSISTENTLY FOR THE BETTER PART OF THE LAST DECADE

With 30 years of Geelong heritage, Southern Bay Brewery is one of the oldest working breweries in Australia. Positioned on the edge of the old port of Geelong, Southern Bay is proud to have deep roots in the history of the local area. The brewery story is born out of fierce independence from the brewing big guns. The original equipment was procured from a large corporate brewer’s redundant equipment and re-purposed to suit. The historic Corio Distillery provided the 75 year old cedar-lined lauter tun that still operates today. The brewery was renamed to Southern Bay in 2005 with the focus on old fashioned, hands on approach to creating quality craft beer.

They are dedicated to beer and creating great moments of pure enjoyment.

Check out Southern Bay's page and enjoy their craft beers. 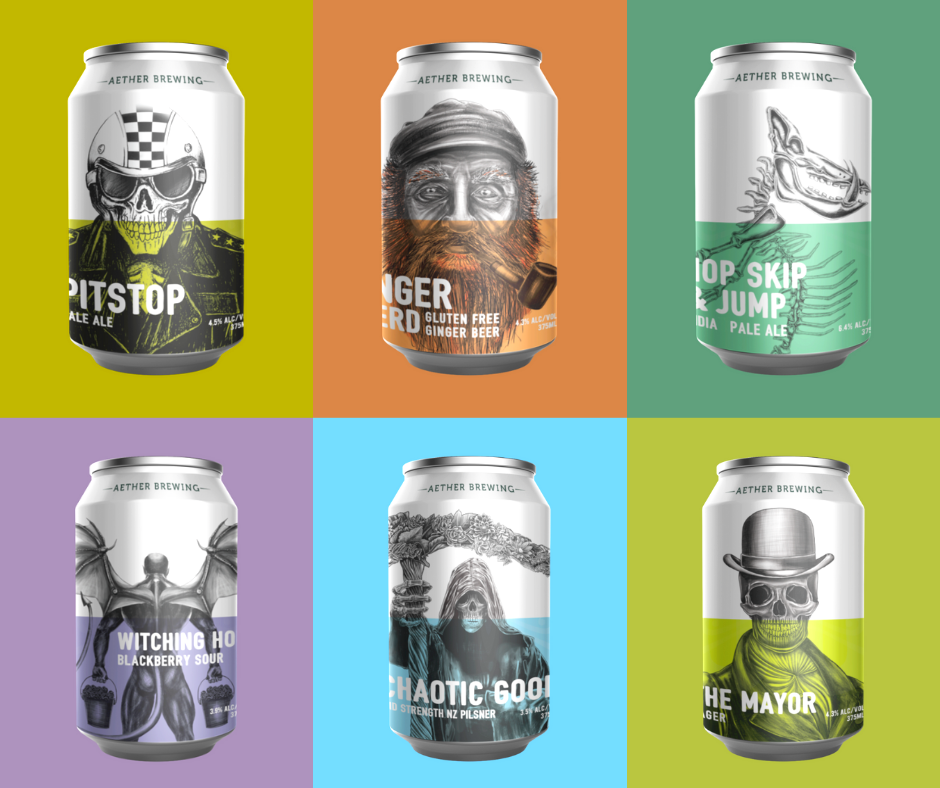 The making of a difference

by Isaias Vinaroz
Buying from Only Craft Beer, the money you spend on beers stays in a local area. Stays in Australia. Make a differenc...
News Specials
Read More
Related Products
Set Descending Direction
per page