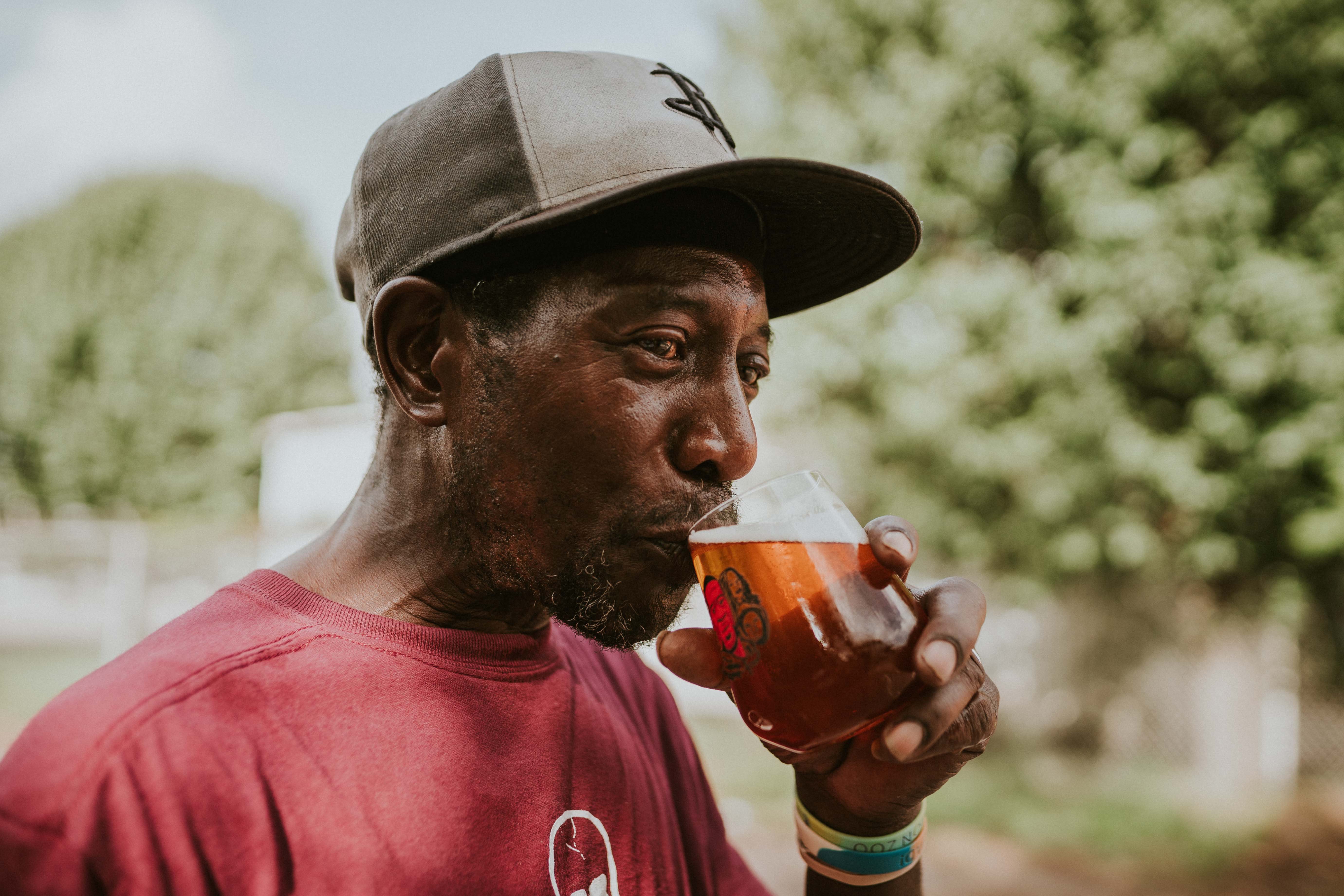 It’s a good question, and one that pops up among beer lovers every now and then. On the one hand, people wonder, “Does it matter who owns a brewery? Isn’t beer just beer? Shouldn’t I just drink what I like?” And on the other hand, people say, “Drink local! Drink independent!”

The short answer is: beer made by independently owned breweries doesn’t necessarily taste better just because it’s independent. It’s all about who’s making the beer and how they’re making it. If a brewery has skilled brewers using quality ingredients and refusing to cut corners, they can make excellent beer, no matter who owns the company.

But in many ways, independent breweries are the artists of the beer world. As a general rule, independent breweries don’t have to answer to shareholders in the same way the breweries owned by larger corporations have to. So they’re more likely to brew exactly the kind of beer they want to make (which will hopefully earn them a profit) rather than aim for a profit first and foremost and only make beer that aligns with that financial goal.

Of course, it’s complex, and at the end of the day it’s still business. But independent brewers aren’t in the game to get rich. They brew because they’re passionate about beer, and they want to make the best beer possible with the best ingredients, equipment and processes available to them. And these artists can only keep brewing their masterpieces for as long as people buy their beer.

In other words, it’s our dollars that keep the independent beer scene alive and thriving. And who wouldn’t want to support that?

Who’s experimenting and playing around with interesting ingredients, innovative processes, and straight up inventing new styles of beer? You guessed it - independent breweries.

Despite what some people say, breweries owned by big corporations aren’t bad guys. They make some great products, and introduce a lot of people to good beer.

But if you love the artistry of craft beer - the experimentation, the fun, the novelty, the creativity, the collaboration - then thank the independent breweries.

There’s a reason you don’t see independent brewery owners driving Ferraris. It’s because most of the time, they pour all the money they make back into the business.

More tank space so they can make more beer and play around with more limited releases. More cold storage so they can treat the beer well. More upgrades to their brewery so they can keep improving the quality of their beer. More packaging equipment so they can get more beer out there. Better distribution so they can send beer to more people.

When independent breweries make money, they make more beer, and they make even better beer.

One of the reasons independent breweries are so important is because they create so many jobs. Independent brewers employ about half of the workers in the Australian beer industry, despite the fact they account for less than 10% of Australia’s beer by volume.

This is why Only Craft Beer is passionate about independent breweries.

Only Craft Beer’s model is all about connecting you to independent breweries, cutting out distributors, wholesalers and warehouses so you get beer delivered to you directly from the brewer. You get more beer for your hard earned money, and the independent breweries receive a bigger cut. Win win!

OCB helps smaller breweries in regional areas to gain access to new markets, and send their beer to people they couldn’t otherwise distribute to. That’s why you’ll see beers here that you aren’t available at your local bottle shop.

So what are you waiting for?

Buy independent. Support locals. And taste the benefits when fresh beer shows up at your front door. 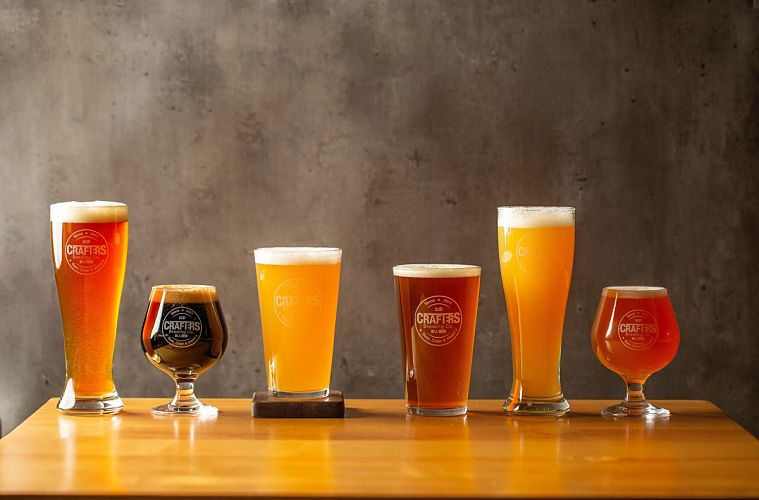 How To Find Your Flavour 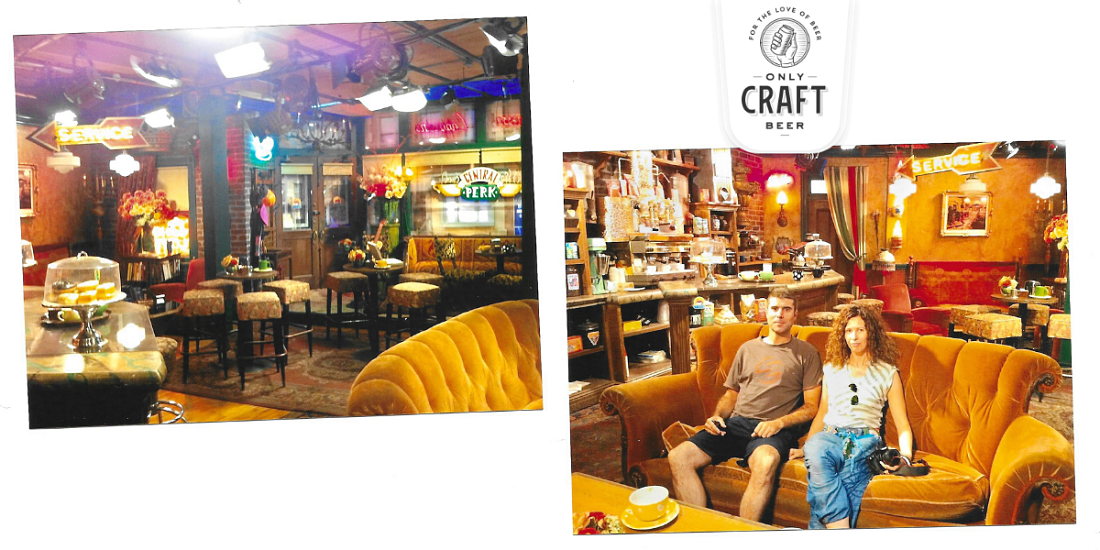 6 Steps To Introduce A Friend To Craft Beer

by Mick Wust
How To Introduce A Friend To Craft Beer. There’s something deep inside us all that makes us want to share the things ...
About Craft Beer Beer Education Beer Guide
Read More 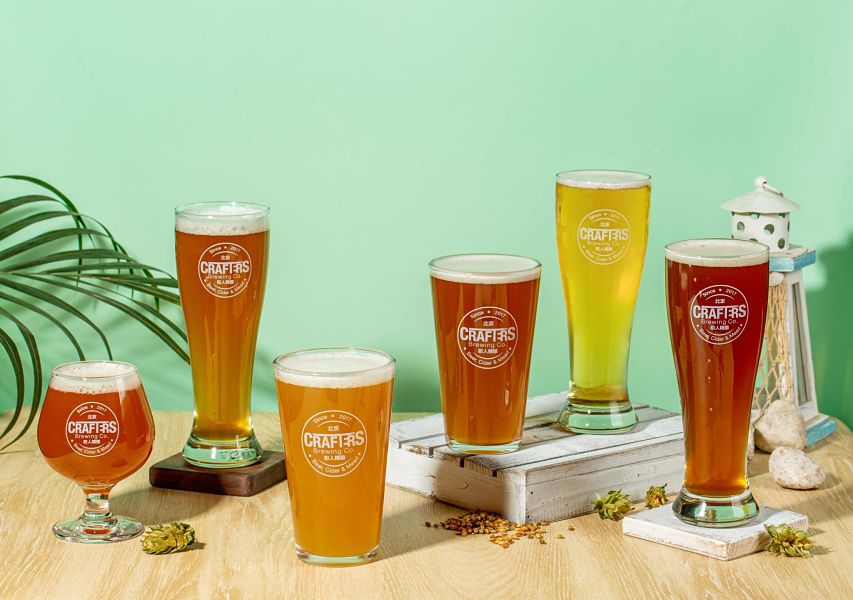 Why Craft Beer is Better than Mainstream Beer?

by The Craft Beer Lover
The Australian craft beer market is a sustainably growing industry that offers a lot more to the consumers. From its ...
News About Craft Beer Beer Education
Read More 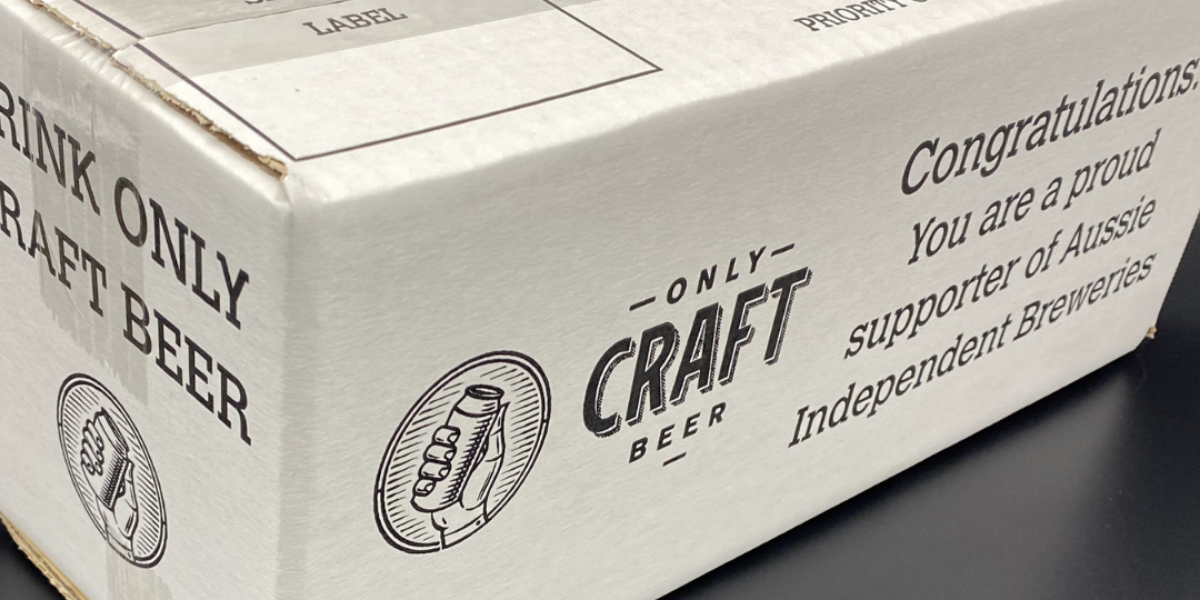 Three Reasons to Buy Beer by the Carton

by Mick Wust
The craft beer movement has seen the rise of people buying beer by the 4-pack and 6-pack, and even single cans. But c...
News Beer Education Beer Guide
Read More