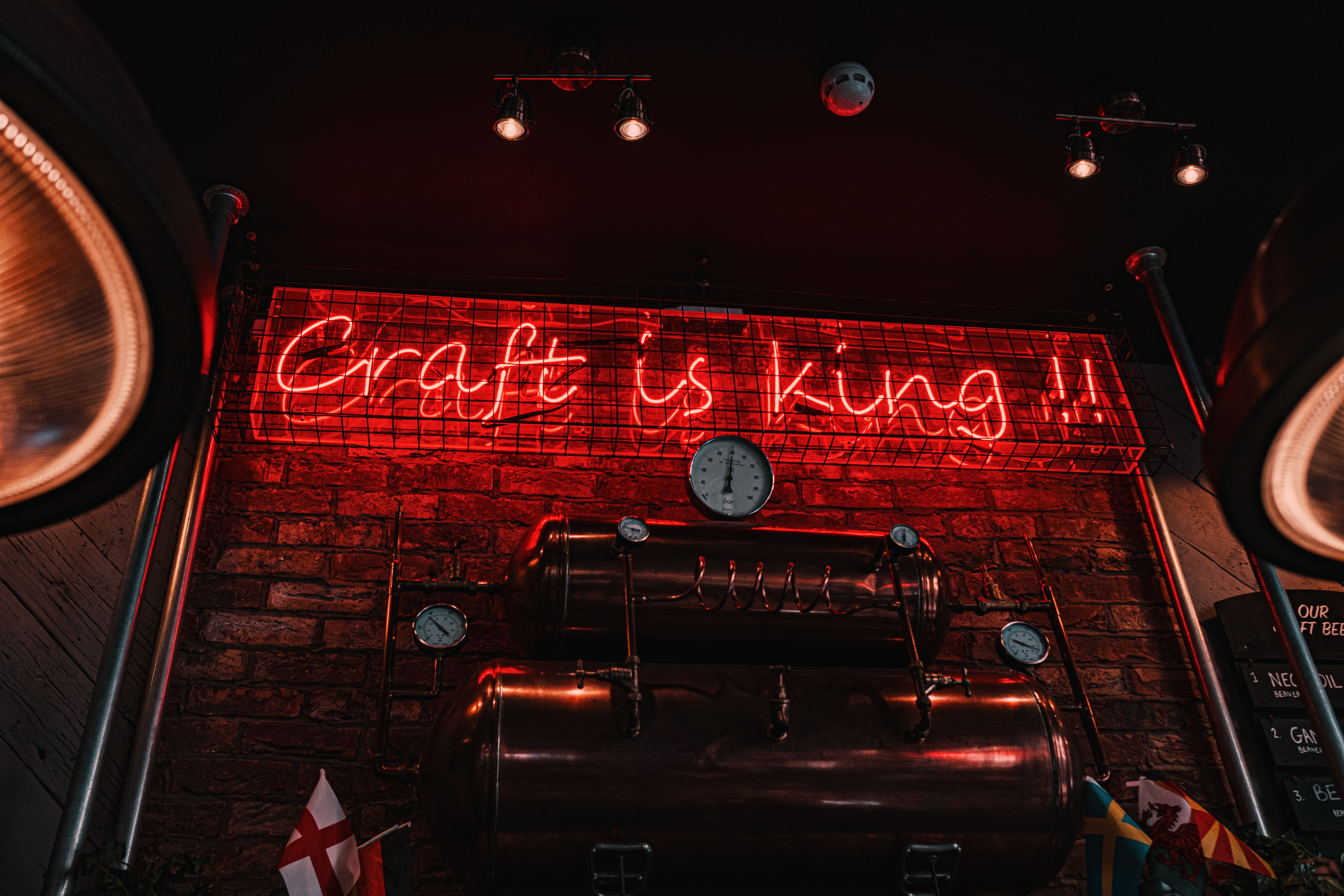 It was a pleasant surprise when I learned that not all beer is the same colour. Like many of us, I’d grown up in a world where yellow lager dominated the beer market and Homer Simpson drank yellow frothy beer. Discovering the spectrum of beer colours available was an adventure I threw myself into, and I quickly found that red beers were among my favourite.

Some red ales are bright as blood orange marmalade while others are deep and brooding like a glass of Shiraz. Some are all about toffee malt flavours, while others will use their caramel notes to magnify hop characteristics. But all of these liquid rubies are worthy of your attention.

What makes it a red ale?

The answer’s as obvious as it sounds - if it’s an ale and it’s of a somewhat reddish colour, it’s a red ale.

Red ales get their delightful colour from the kinds of malt used in the brewing process. In our previous posts on pale ales and porters and stouts, we’ve talked about how malts can be roasted to be pale or dark, and how this affects the colour and flavour the malts give to beer.

But there’s a whole spectrum of malt colours and flavours thanks to maltsters, the experts who malt and roast grain. As drinkers, we don’t need to understand Maillard reactions and melanoidins, but maltsters know how to choose the right grain and control every step of the process to produce the malts that make beer a treat for the eyes as well as the mouth. And of course, brewers do the work of using the right malts in the right beers.

Brewers have different ways of using malt to hit the hue they’re going for. There are some kinds of red malt that can be used as up to 100% of the malt in a beer recipe, but often darker and more intense malts are used in combination with paler malts to create those gorgeous colours we see in the glass.

What should I expect?

First things first - don't you dare ignore the visual beauty of these beers. Each one is a masterpiece, whether it’s a light amber, a deep copper, a dirty rust or a dark crimson. If you look carefully, you’ll usually notice that even the frothy head has taken on some of the red colour.

The best way to appreciate the hues in these beers is to hold them up to the light. See the light shine through the glass and it’ll transform your beer into a precious gemstone. Hopefully then you’ll get the full effect of why these beers are called red ales.

When it comes to aroma and flavour, the style of beer will affect how the malt presents itself to you.

If you’ve got an English or Irish style red ale, you’re in for an easy drinking beer designed to be downed by the pint. The caramel, toffee or toasted notes are the main flavours, but they’re on the palate for a good time, not a long time - don’t be surprised if the dry body of the beer whisks the flavours away and has you hankering for more.

If your beer is more in the hop-driven category - a red IPA, India red ale, hoppy red ale, or American red ale - then the red malt characteristics and bursting hop flavours are there to complement each other. The aromas and the flavours will both hit you hard, with the malt bringing a charge of caramel or toffee, fruitcake or cola, while the hops stand their ground with a wall of citrus or stonefruit, sticky pine or sweet berries.

If it’s a sour red ale you’ve got in your hands, be aware that while the malt will still carry its signature flavours, the acidity of this style will be at the forefront, whether it’s in the form of sour cherry or even winey notes.

What are some red ales I could try?

If you want the malts to shine, then try Hop & Clover’s Irish Red Ale - brewed by a real Irishman - to experience dry toffee with a slight smokiness. Or for caramel and dried fruit, your best bet is Frenchies’ Astrolabe - brewed by a real Frenchman.

To see malt and hops playing together, try Slick Rick's Rampaging Red Ale from Yulli’s - it combines five different malts with both Aussie and US hops to create complex harmony. Modus Operandi’s Former Tenant is one of the longest running red IPAs in Australia, and one taste will tell you why. Sunday Road’s Sunseeker is a lesson in balance, while Six Strings’ Double Dark Red IPA will blow your socks off.

If you’re after a red sour ale, Urban Alley’s Rubinstein will show you how an Aussie brewery uses Belgian yeast and American oak to give you a truly international experience. 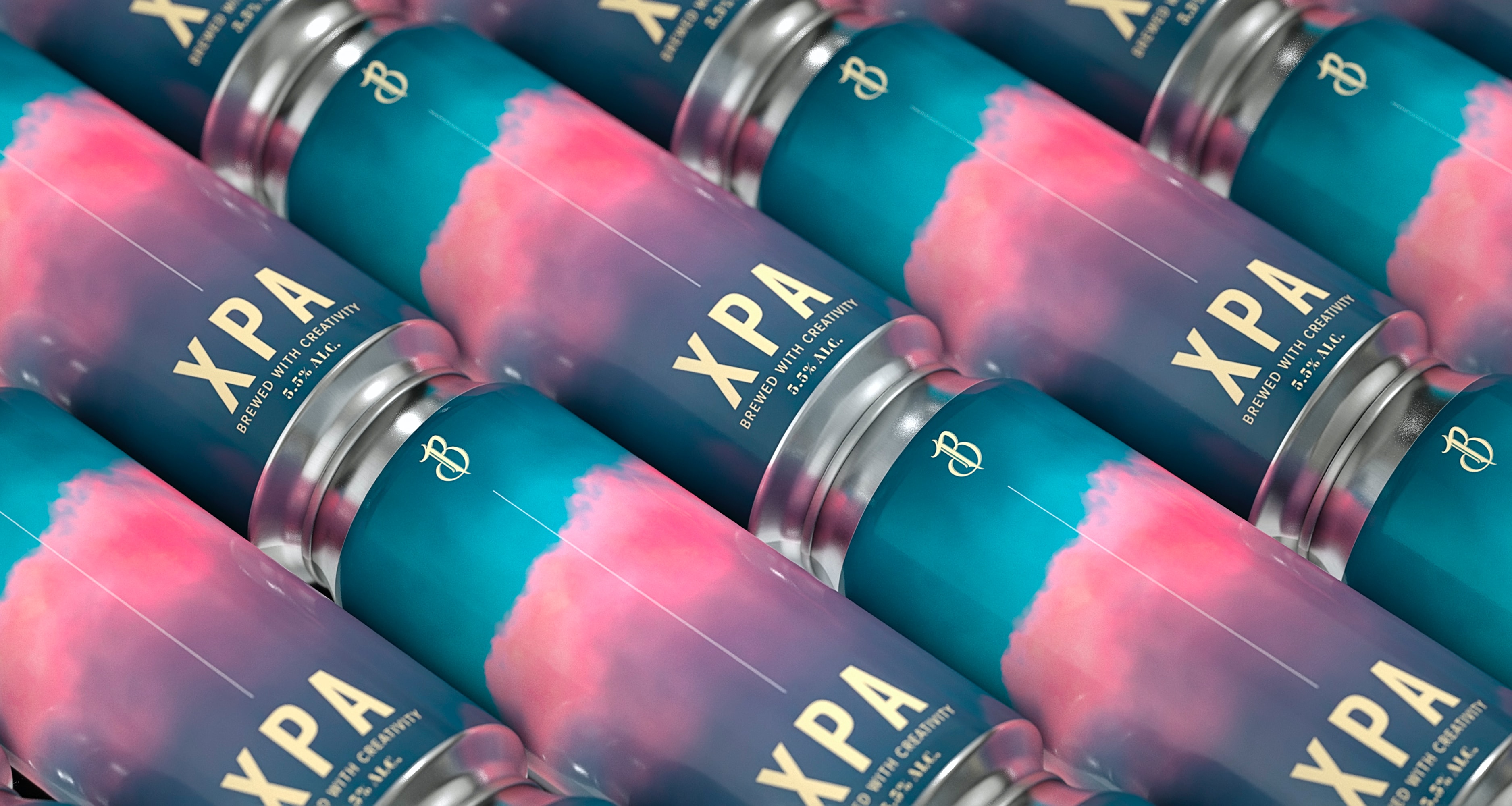 by Mick Wust
They’re hoppy, they’re zippy, and they tend to make you happy. They suit a day on the beach or a night at the pub, an...
About Craft Beer Beer Education Beer Guide
Read More 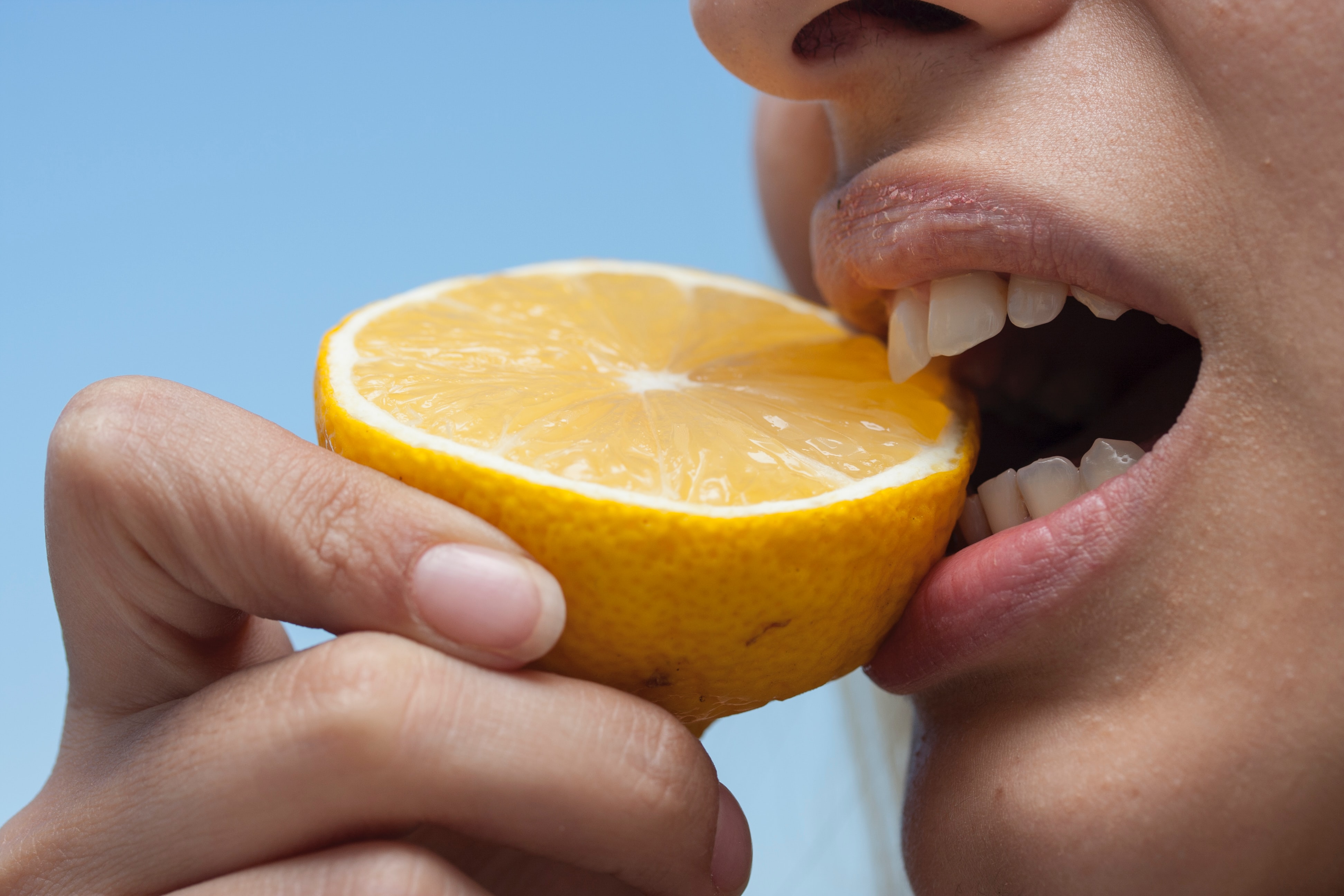 by Mick Wust
Have you ever seen a baby taste a lemon for the first time? That’s what many people look like when they try their fir...
About Craft Beer Beer Education Beer Guide
Read More 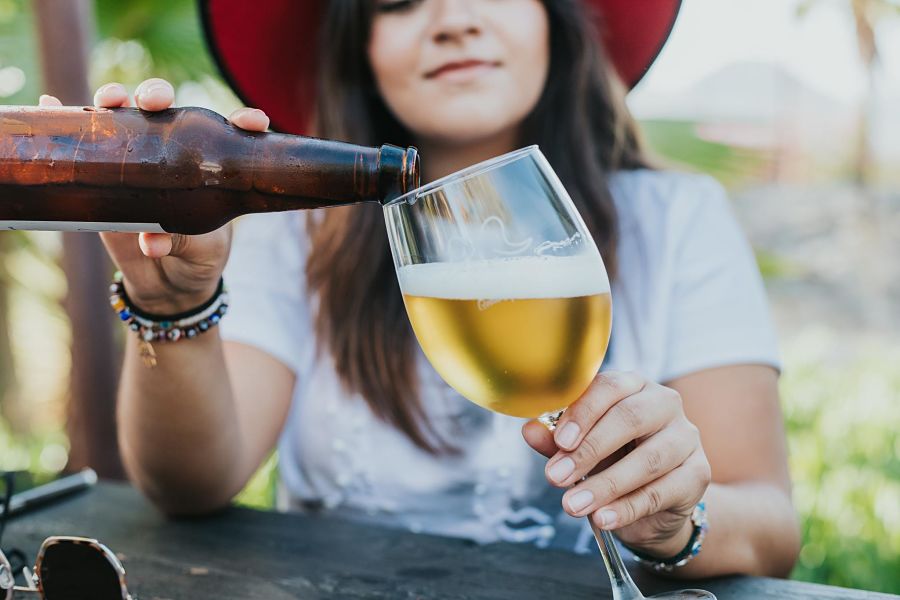 What is an IPA?

by Mick Wust
Many of us remember our first IPA. Like coffee and whisky, IPAs can be an acquired taste. But once you’ve acquired th...
About Craft Beer Beer Education
Read More 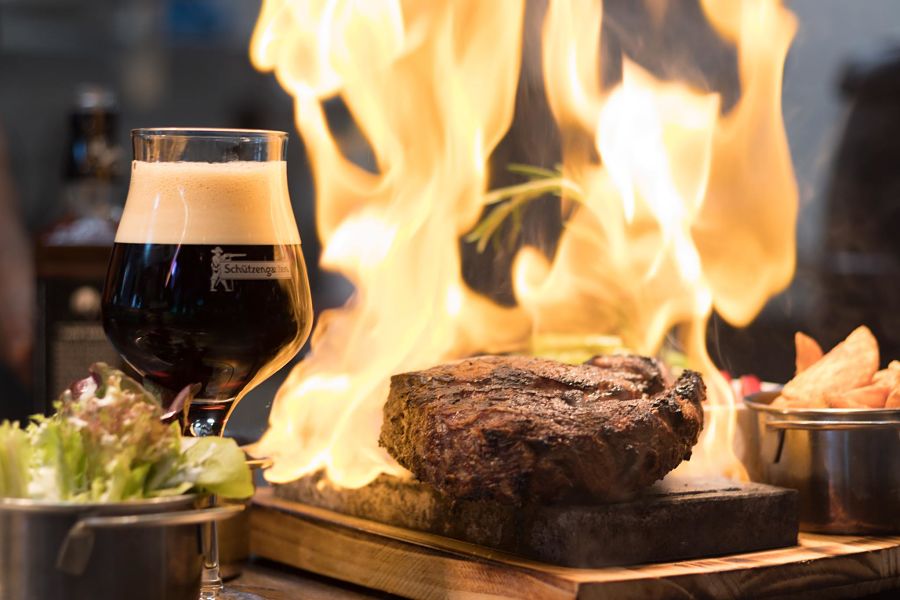 What is a stout or porter?

by Mick Wust
Australians have a strange and strained relationship with dark beer. Many Aussies have only ever heard of two before ...
About Craft Beer Beer Education
Read More
Related Products
Set Descending Direction
per page