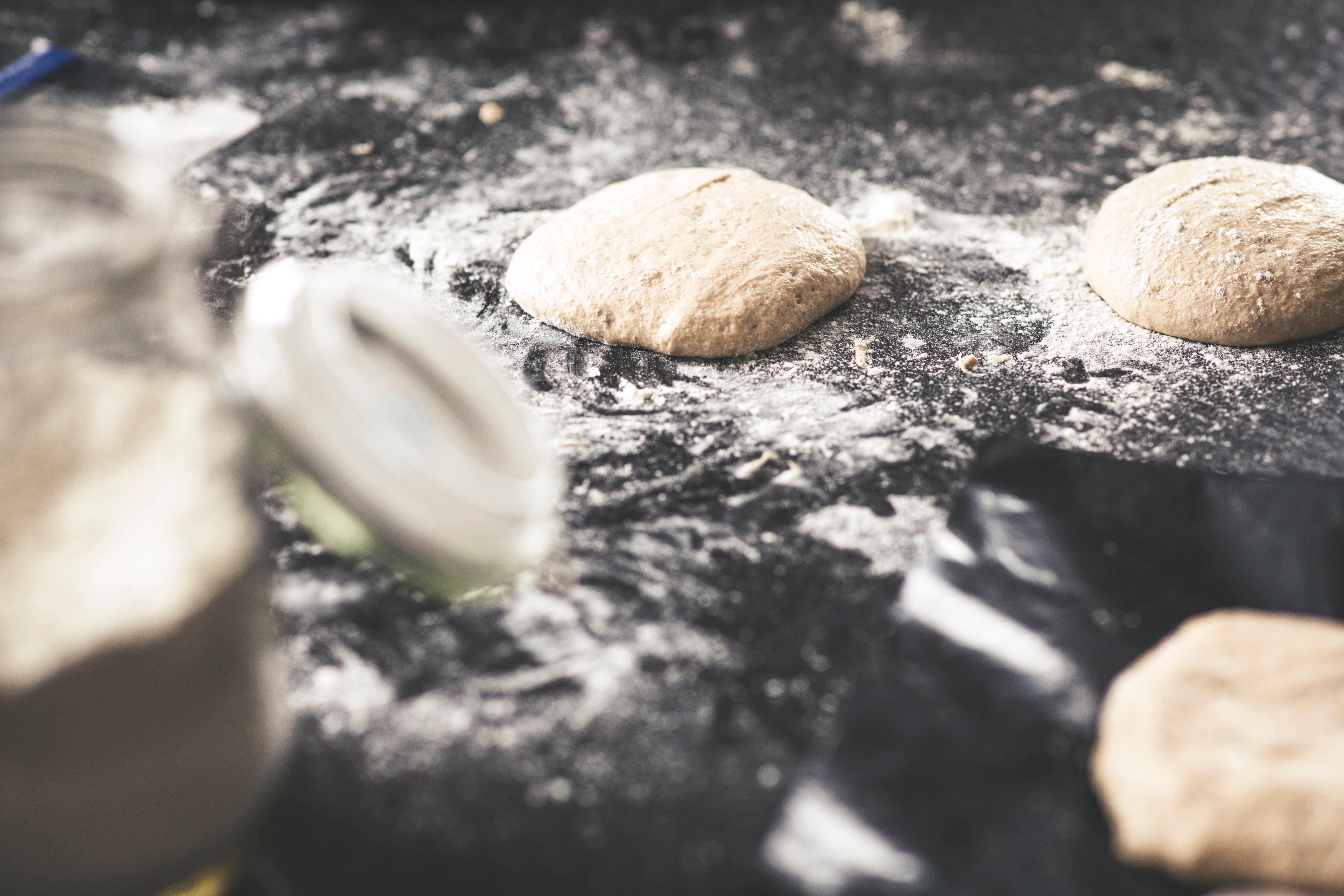 Ever wanted to know more about what’s in your beer? This series dips into the ingredients that make beer what it is, and what each one brings to the table.

Beer drinkers tend to talk about malt and hops far more than they talk about yeast. But talk to a brewer and they’ll tell you these single-celled organisms are the most fascinating and important ingredient in the process - as well as being the least controllable.

What is yeast, and what does it do?

Yeast are microorganisms that consume sugars and produce carbon dioxide and alcohol. In other words, yeast eats sugar and turns it into bubbles and booze.

We call this process fermentation. It’s what makes bread rise, what turns grape juice into wine, and what turns malty, hoppy water into beer.

In some ways, this is a straightforward process. After all, the yeast want to eat the sugar. But yeast can be temperamental, and brewers work hard to keep them happy. It’s kind of like looking after a baby.

They have to feed them. Brewers choose the malts that will give them the right sugars, extract those sugars into the water, and sometimes add other kinds of sugars.

They have to keep them clean. Well, keep the equipment clean. This keeps away other microorganisms that could compete for the sugar, overtake the yeast, and get in the way of the beer fermenting the way the brewer wants it to.

They have to keep them the right temperature. Too cool, and the yeast can’t thrive and ferment; too warm, and they get stressed and produce undesirable by-products and flavours.

It’s worth noting that not all the by-products yeast makes are bad. Some add aromas and flavours that brewers wantin the beer they’re making (like banana and clove notes in a saison, or tropical notes in a hazy IPA). Brewers can choose what kind of yeast to use in a beer to get the flavour (or lack of flavour) they’re after, and can play around with the temperature to encourage or discourage the yeast from making certain aromas and flavours.

If you’ve ever wondered what the difference is between an ale and a lager, it’s simple - the yeast.

Often there’s a difference in taste - ale yeasts can produce more byproducts and flavour, while lager yeasts can leave the beer tasting ‘cleaner' - but this isn’t always the case. Ales and lagers can both be clean tasting, can both be high or lower alcohol, can both be light or dark in colour. What makes a beer an ale or a lager is the yeast.

While every beer you drink has yeast in it, many Australian beers are made with neutral yeasts that take a back seat to let the other ingredients shine. But many European beers (including European styles made by Aussie brewers) are known for their yeast character.

Quakers Hat Saison will give you a classic taste of the banana and spice that Belgian saison yeast can bring; a little less traditional is Bells Beach’s Southside Saison, where the fruitiness of New Zealand hops complement the gentle yeast flavours; and less traditional again, Dad & Dave’s Belgian IPA uses Belgian saison yeast alongside Aussie Galaxy hops, giving a blend of spice and fruit and funk.

Not all European styles highlight yeast flavours - German lagers are designed to be clean tasting. Whether you’re drinking a traditional German-style lager like Burnley’s Helles, or something with a modern twist like Badlands’ New World Pilsener, you’ll find that while you taste some malt sweetness and some hop character, the German lager yeasts stay out of the way.

On the flipside, not all Aussie beers use neutral yeasts. In a hazy, hoppy beer, the right yeast strain can dial up the fruitiness, cloudy appearance and mouthfeel. Ballistic use a yeast strain called London Ale III for its fruity and slightly sweet nature in their Hawaiian Haze Pale Ale, and Ernie Tropical Hazy by Blackman’s Brewing uses English ale yeast in the mix with its fruity hops (and actual fruit!). 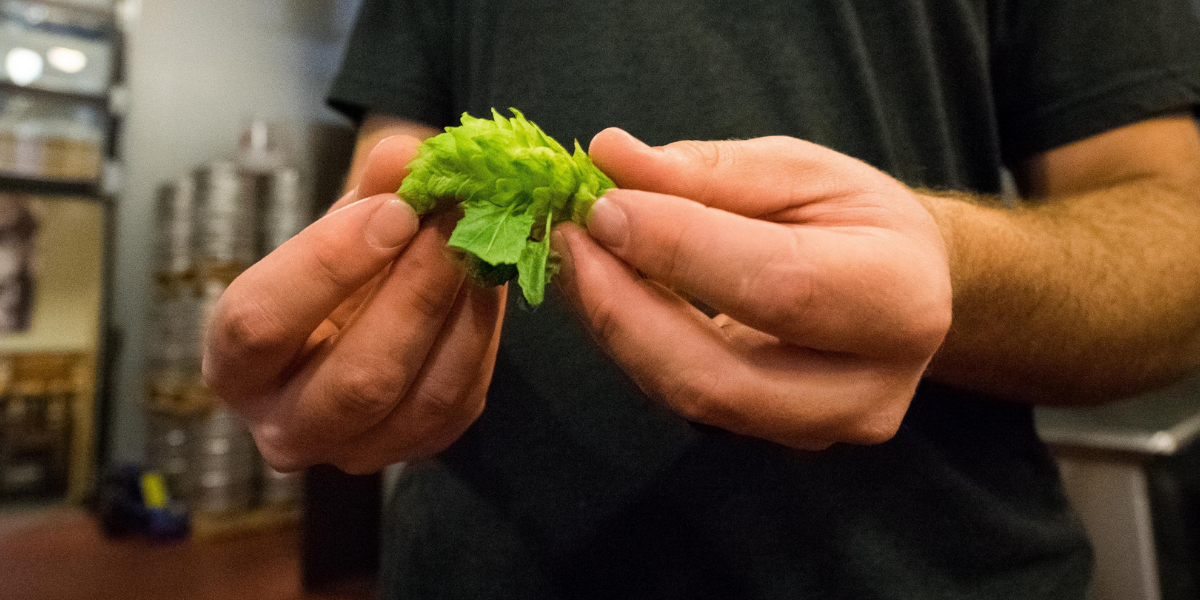 by Mick Wust
Hops are the most talked about ingredient in the craft beer world today. But hops aren’t new, they’re not only found ...
Beer Education
Read More 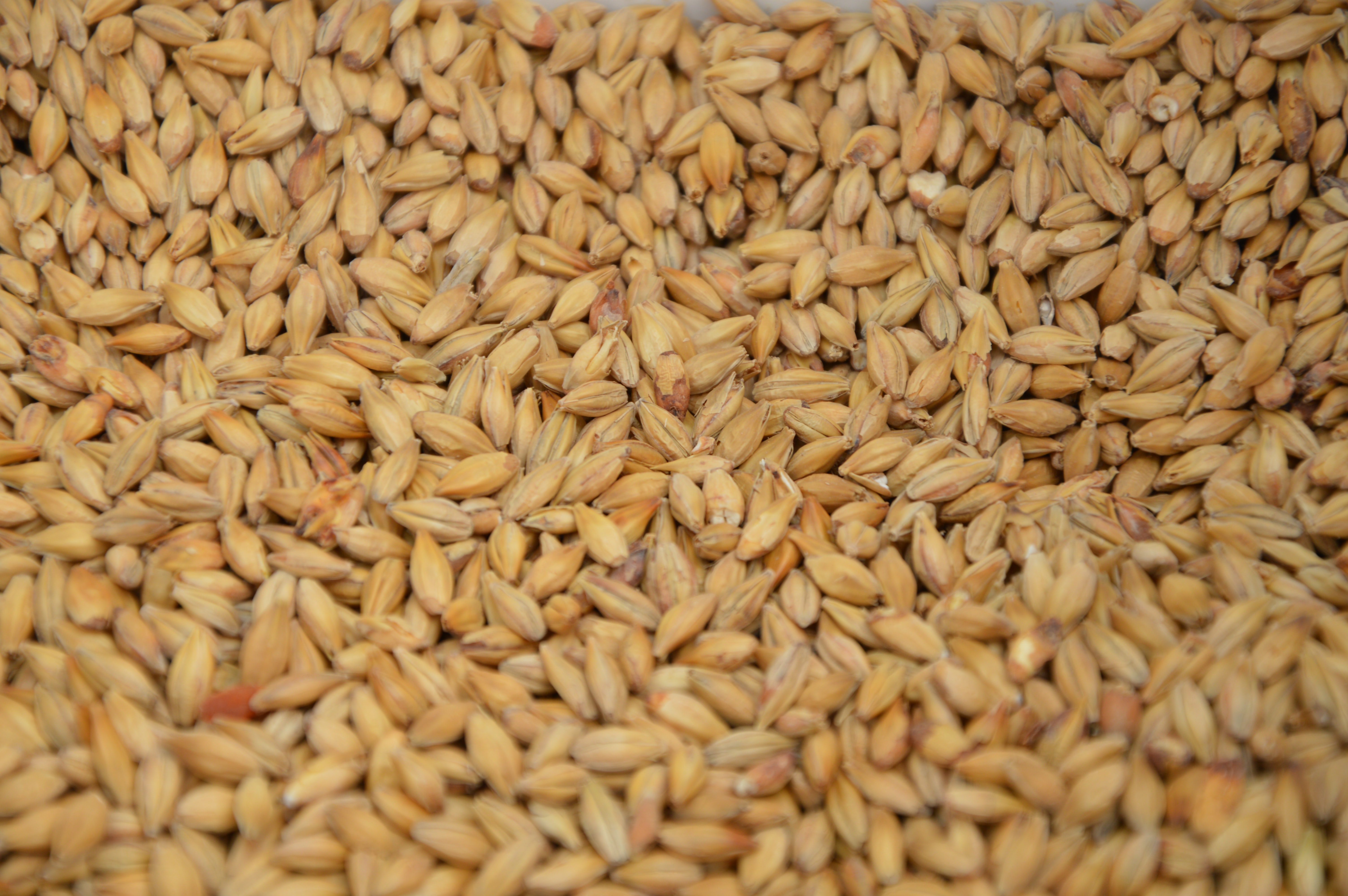 by Mick Wust
Without malt, there would be no beer. To make beer, you need fermentation; for fermentation, you need sugars for the ...
Beer Education
Read More 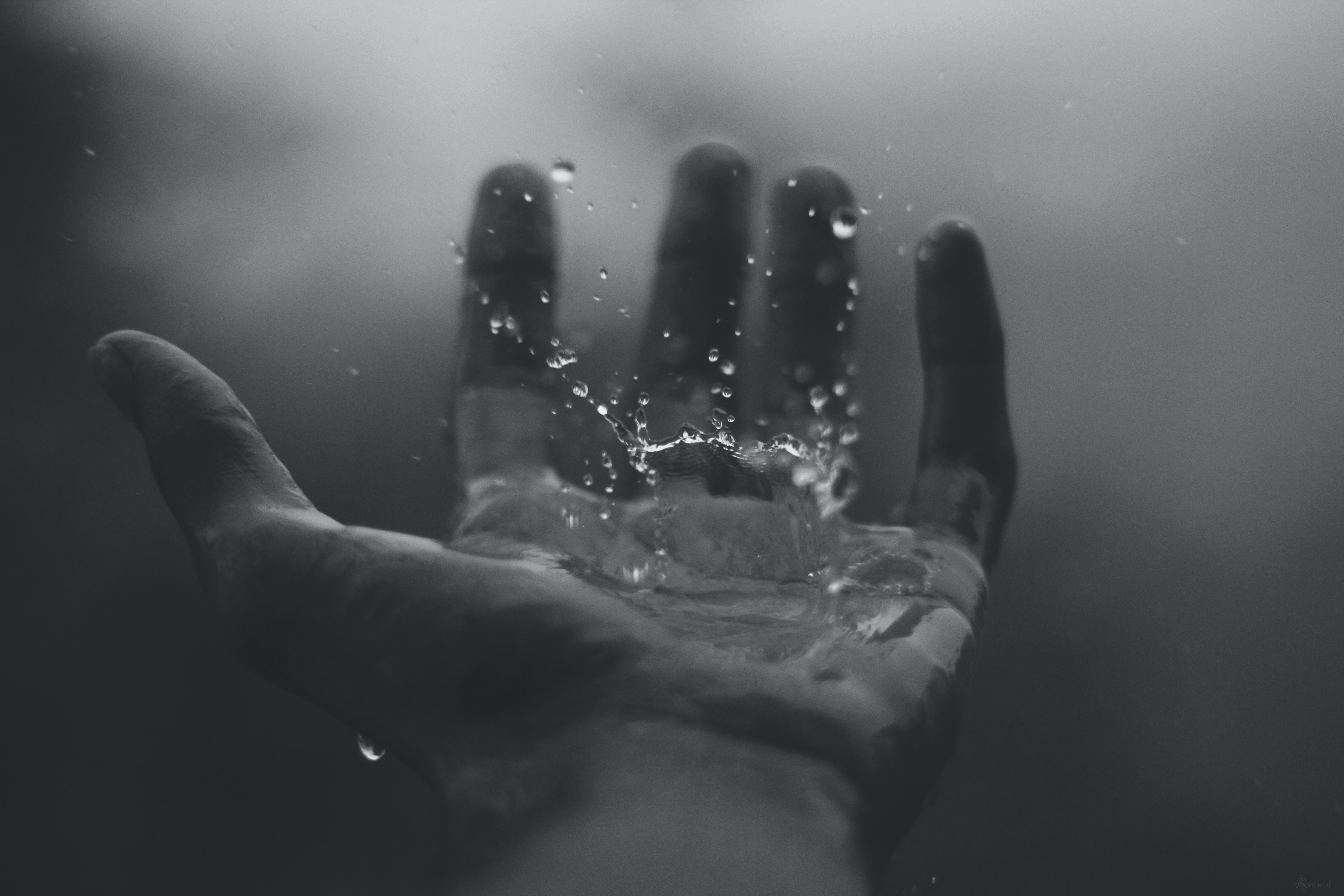 by Mick Wust
Breweries don’t mention it on their labels, beer geeks don’t talk about it, not sexy as malt, hops and yeast. But wat...
Beer Education
Read More 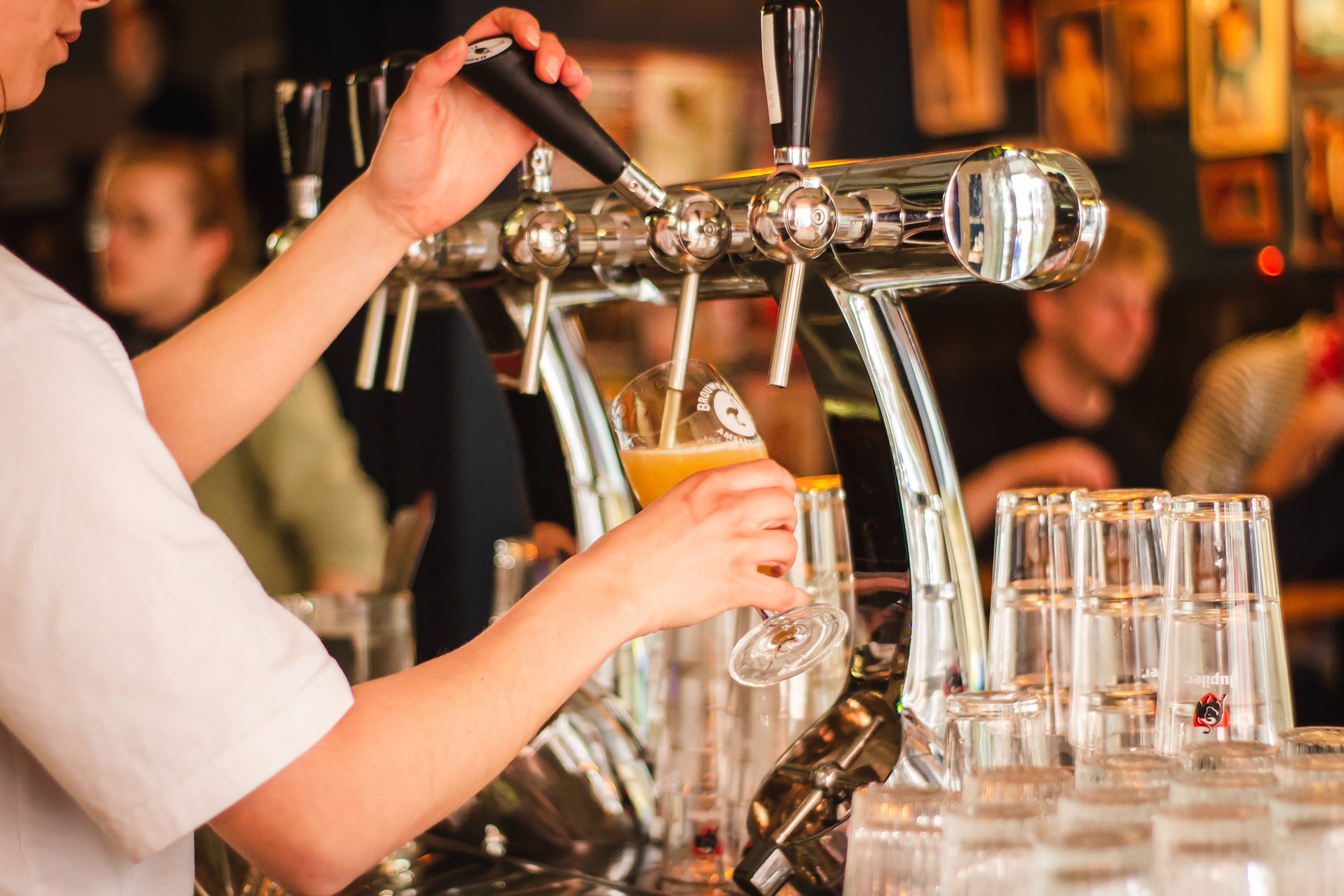 by Mick Wust
Ever wanted to know more about what’s in your beer? This series dips into the ingredients that make beer what it is, ...
Beer Education
Read More
Related Products
Set Descending Direction
per page