Drink with your mouth

‘Mouthfeel’ may seem like one of those words only experts and pretentious snobs use, but pause for a second and you’ll see it’s a very simple word. How does this beer feel in your mouth?

The mouthfeel (or ‘body’) of a beer can affect the way we perceive aroma and flavour, but is also an experience in itself; if you’re after maximum refreshment on a hot day, something crisp like a pale lager will do the trick, while you might prefer a velvety stout when you’re looking for something indulgent to drink after dinner.

What gives a beer its body?

When brewers are making a beer, they pay attention to water chemistry, the proteins in the beer, and the sugars left behind after fermentation, all to make sure the body of the beer is just how they want it.

As a general rule, you can expect that beers with higher alcohol content will have more body, since the brewer used more malt to reach that level of alcohol (but as with everything, there are exceptions).

To give a beer a lighter body, a brewer can use yeast strains that leave fewer residual sugars, or can put the beer through a centrifuge or filtering process to remove some of the yeast, hops and protein solids that give beer its body.

Depending on the style of beer, a brewer can increase the body by adding oats or wheat - check out Cubby Haus’ English Oatmeal Stout or Frexi’s Hazy IPA. Lactose can also give a beer a fuller mouthfeel while adding sweetness, such as in Exit’s Milk Stout or Mash Brewing’s Lemon Lime Cheesecake.

Through thick and thin

Next time you sip a beer, see if you can describe the weight or density of the beer in your mouth. Does this beer have a thick or a thin mouthfeel? Is it full bodied, light bodied, or somewhere in between?

A rounder or fuller feel in the mouth can help you appreciate some flavours more - the chewy body of Moo Brew IPA works well with the sticky fruit and pine flavours, while some hazier IPAs will have a textured feel like orange juice. Catchment’s Cow Tipper Chocolate Milk Stout is silky on the tongue like melted chocolate, and you’ll find some imperial stouts are so viscous it’s like drinking syrup.

But sometimes you’re after something less syrupy and more sessionable. In that case, a lighter bodied beer like Rare Bird’s AuPA Australian Pale Ale is good for still giving you some flavour without weighing you down. If if you want to go super light, something dry like Land & Sea’s Japanese Rice Lager is perfect - it seems to evaporate off your tongue as soon as it’s hit.

The level of carbonation in a beer can also transform how a beer feels in your mouth. Wolf of the Willows’ Pup is lively and spritzy, dancing on the tongue and releasing all those wonderful aromas into the air, while Ocean Reach IPA is a bit calmer.

Then there are times when a brewer will add nitrogen to a beer. Since nitrogen is less soluble than carbon dioxide and has smaller bubbles, nitro beers tend to feel creamy on the tongue. Try Smoke on the Porter by Nine Fingers Brew to experience the delight of a nitro beer! 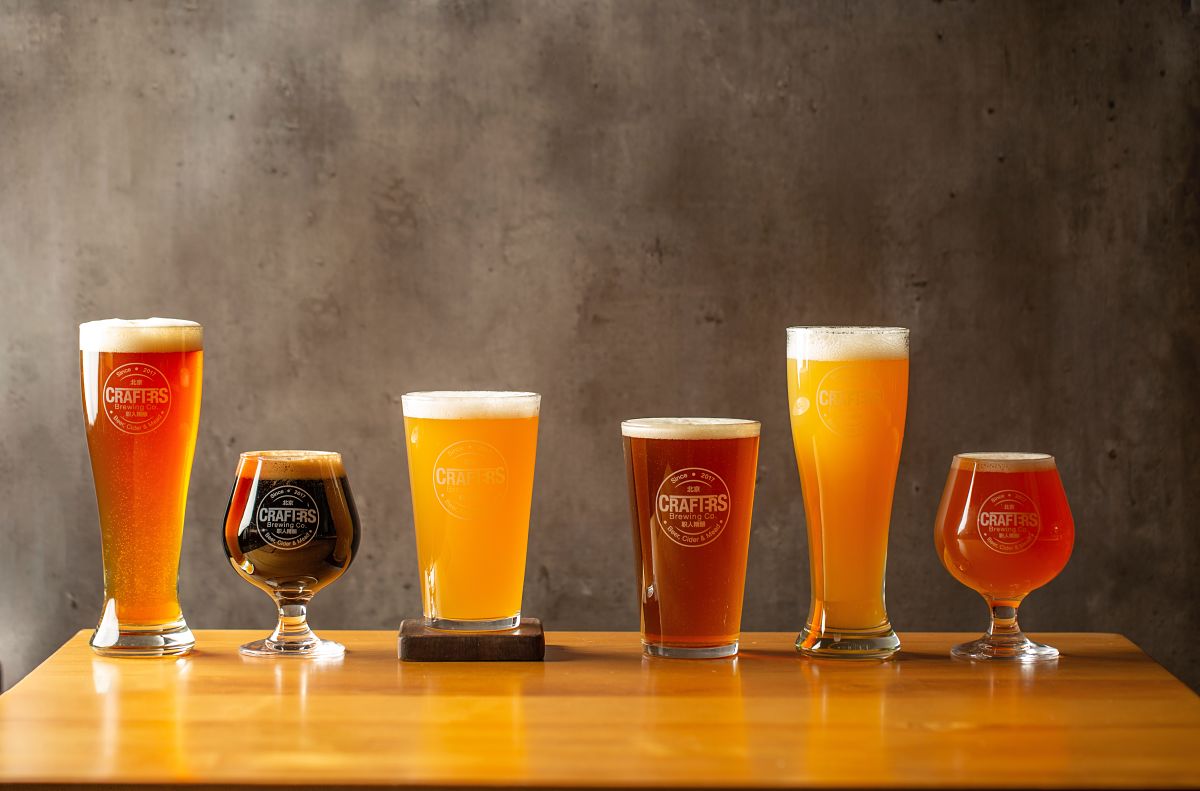 The Best Types of Glassware for Craft Beer

by The Craft Beer Lover
The Best Type of Glass to enjoy a Craft Beer. Have you ever wondered why there are so many different serving glasses ...
Beer Guide
Read More

What Are the Health Benefits of Beer?

by The Craft Beer Lover
Deep down, all of us craft beer drinkers would love to believe that beer is good for you. The truth is, it could be! ...
Beer Guide
Read More 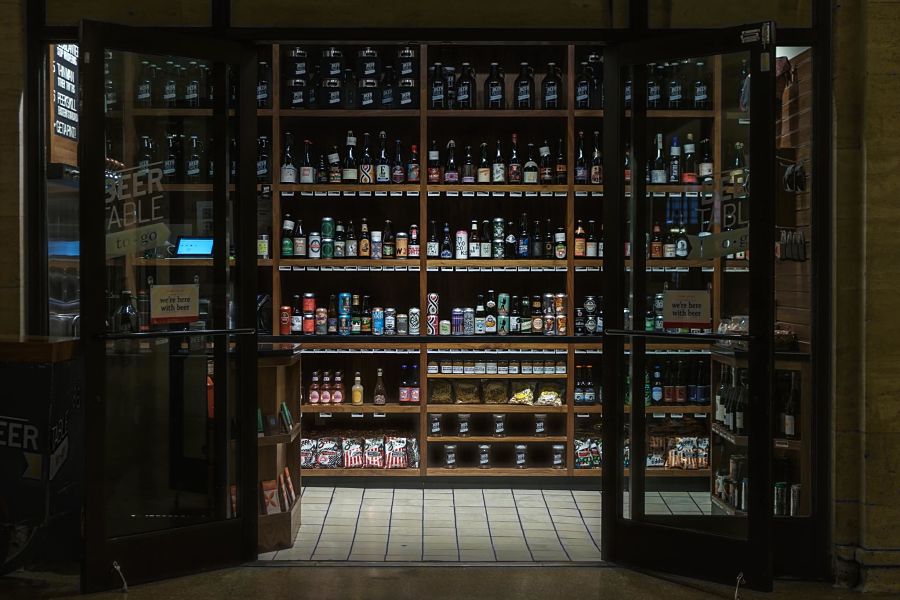 10 Interesting Facts About Beer That Every Beer Lover Should Know

by The Craft Beer Lover
There's nothing quite like sitting down after a long day and enjoying the crisp taste of your favorite beer. But how ...
Beer Guide
Read More
Related Products
Set Descending Direction
per page